We make people happy by providing delicious and healthy food from all over the world.

We produce products with global flavors at our own production facilities - HACCP-certified Meat Processing Factory and Bread Processing Factory, we also import food from all over the world and distribute through the Imperia Foods retail chain

A wide range of food products produced and provided to the customer with a high level of service, just in time according to their orders

The history of Imperia Foods began in 2007 with the opening of the first food store for compatriots from the CIS countries in Korea. In 2010 due to the high demand for food products we opened our first wholesale & retail and 2 more retail stores in another city.

In 2011 we opened a distribution company to import alcoholic beverages and began to attract employees to the company.

In 2013 we started importing food products from Europe and the CIS countries. At the moment, we import more than 500 items from 37 global manufacturers.

In 2014 we also became a manufacturing company when we built and launched a bread processing factory, over 1000 square meters in size. 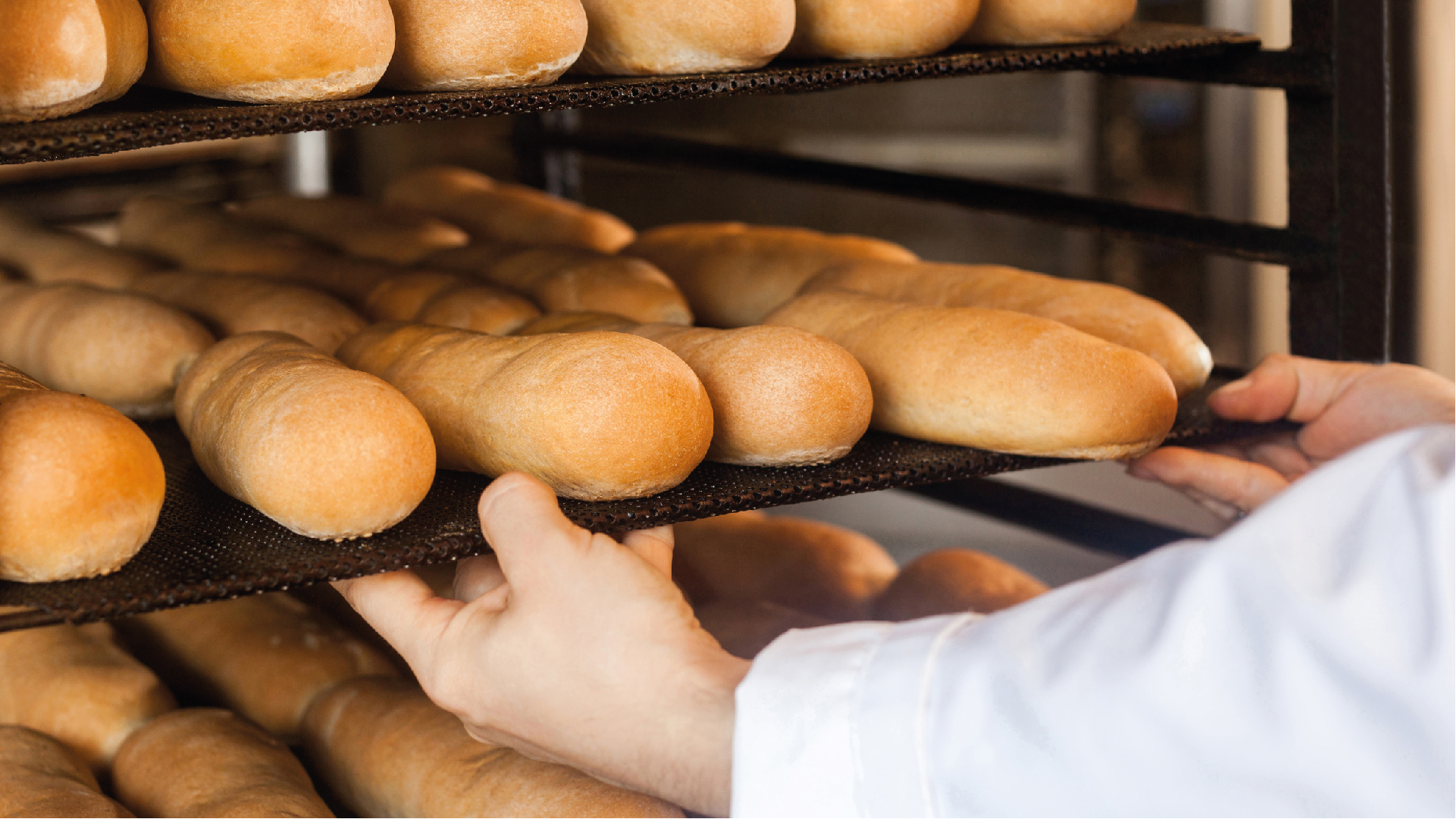 By 2017 we had 4 wholesale & retail stores in the most important business cities in Korea - Seoul, Busan, Ansan, Gwangju, and 3 retail stores.

In 2018, having made a strategic decision to expand our stores, we opened 15 stores in one year.

In 2019 we expanded our production by opening a meat processing plant for the production of sausages and meat related products.

At the moment we are leading our segment with a developed wholesale network of 600 sale locations, including our own network of 27 stores. We have also started working with restaurant chains and are entering major chains across Korea.